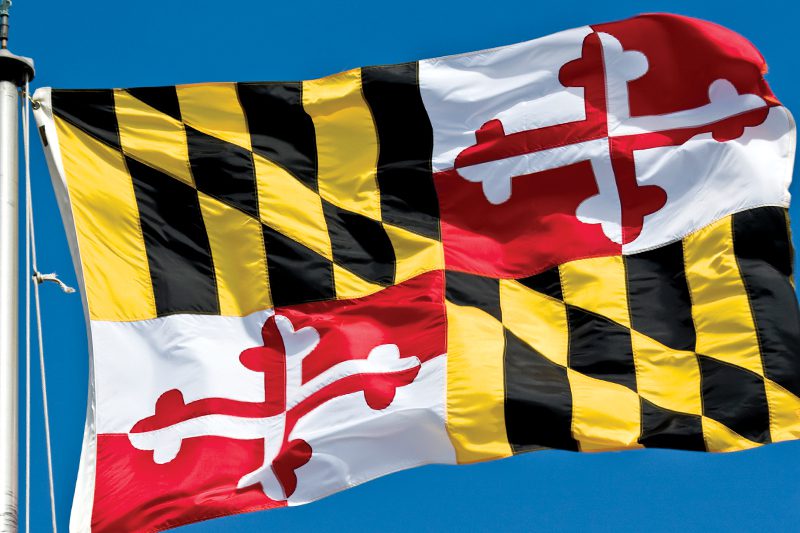 Mason or Dixon? And no, I’m not talking about the names being debated after your “Crab Cakes and Robot Pirates”-themed gender reveal party. (Who invented those, btw? Probably the same person who decided that “Morgue White” was a good color scheme for kitchens.) I’m talking about whether Merryland and, more specifically Frederick, is Northern or Southern?

Coming from the capital of the Deep South, Atlanta, but being raised in the northern sticks of Central Pennsylvania, I feel like I’m uniquely qualified to decide such matters. Full disclosure, I lived in the South for almost the last 20 years. I married a born-and-bred Georgia peach. My mother lives in the Magnolia-perfumed Lowcountry of South Carolina. My whole family, aside from the Swedes, live in the South. I’m a Yankee by birth but a Southerner by choice. So, take what I’m about to say with a grain of Oshima Island Blue salt.

There are a couple basic questions I asked myself when this idea got caught in my craw. Does (mostly) everyone smile and say good morning, when passing on the street? For the most part, yes. Are there grits on the breakfast table every morning? “What’s grits? Is that like oatmeal?” When you order a tea at a restaurant, does it come sweet as hell by default? Negative, Ghost Rider. Is “Y’all” said with regularity? Wellllllllllll … I’ve heard some “Y’alls” and some “Youse”, and some “Y’uns” and “Y’ins” … so let’s just say, a lil’ bit? When you go get barbecue (which there are a couple decent ones in the Frederick area) is there a pitcher of aforementioned sweet tea, and a whole loaf of cheap, soft, comforting, Styrofoam-like white bread sitting on the table? Hell, no.

Do you know what it means to “catch a lick?” If someone asked you if you were “finna get right?” would you know what they were asking? Are you more comfortable saying “fuhgeddaboutit” or “bless your heart”? How do you pronounce “theater”? Theater or THIE-ATE-er? Heel, or Hill? Oil or Ull? Jelly on your breakfast sandwich or nah?

Maybe barbecue is a way to tell? I’ve seen a ton of styles all kind of mind-melded together from all over the country in Merryland barbecue. Ribs of cow and swine, shoulders, brisket, sausage, chicken, seafood, sauces from white to mustard, etc. All doused smoke and often Old Bay love and set before you. I visited a pit beef shop, as well. Had huge piles of beef, freshly licked by fire and put on top of a sausage on a soft roll with Tiger horsey sauce. Crab fries? Tasty, but def kinda yankee. Overall, I give Merryland barbecue three-and-half “Yeah C’mon”s.

I see from an exhaustive interwebz search that Maryland is below the Mason-Dixon line, confirming what I learned in fourth-grade history class. So, according to that once important line, it’s the South. Does it snow more than an inch or maybe two a year? Maybe? At the most? Sorry to say, that’s the North, Partnah. We do 22s on the roads, not salt, down South.

After a tabulation from the law firm of Takeawl, Damunney and Runn, the results are: inconclusive. The people of Frederick are welcoming and friendly but like to call brown water with ice cubes “tea.” I think, after further consideration, that Frederickers are the perfect mix of southern hospitality and yankee sensibilities. Right in that sweet spot, exactly where ya should be … y’all.