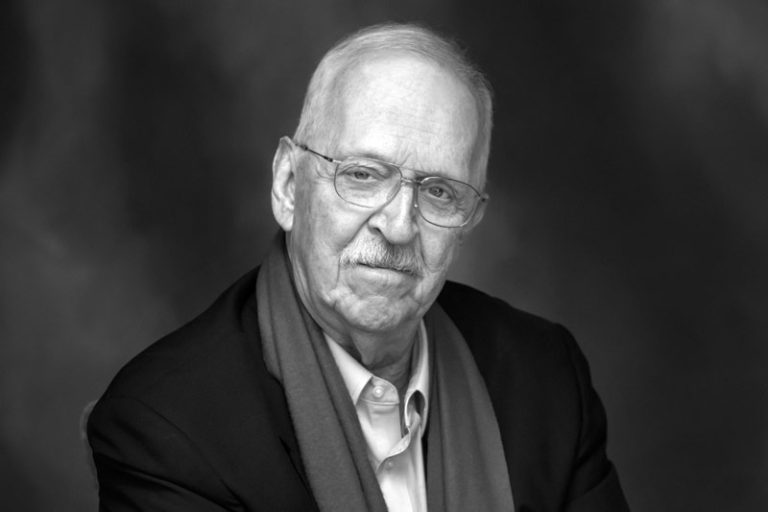 Most everyone knows that Francis Scott Key wrote the lyrics that would become The Star-Spangled Banner and that he is buried at Mount Olivet Cemetery. Less frequently discussed are details about his personal and family life. Former journalist and history aficionado John W. Ashbury has studied Key and provides additional facts about America’s most patriotic poet.

Scott: So much is written about Key at Fort McHenry but what about his life in Frederick?

John: First of all, Key was called “Frank” by those who knew him. He was the son of a lawyer and justice of the peace, and was born and grew up on the family plantation Terra Rubra near Keymar, which at the time was located in Frederick County (now in Carroll County). From 1801 to 1806 he practiced in Frederick, the county seat of Frederick County and considered to be one of America’s largest cities. On Jan. 19, 1802, Key married Mary Tayloe Lloyd, whom he called “Polly,” in Annapolis. A few days after their wedding the couple moved to Frederick, where Key had established a thriving law practice and lived in a small house on Market Street that no longer exists.

Scott: Key and his wife moved to Georgetown in 1806, where he is said to have assisted his uncle, a prominent lawyer. Was this a move he made to advance his career?

John: In mid-1805, Philip Barton Key, Key’s uncle, a prominent lawyer in the District of Columbia, announced that he was retiring from active practice. He is perhaps best known for his successful defense of the impeachment proceeding against U.S. Supreme Court Justice Samuel Chase. He persuaded his nephew to move to Georgetown. It is likely that Polly was also a major factor in this decision as she greatly missed the pomp and circumstance of Annapolis. It was a wise career move, as his uncle turned over his very successful practice to Frank.

Scott: Key’s practice is said to have flourished in Washington. Were there significant cases that he handled?

John: Yes, he was well known for his success and was involved in many high profile cases. He was also very much a part of the Washington social scene. In 1833, President Andrew Jackson nominated Key as United States Attorney for the District of Columbia, a position he held until 1841.

Scott: Key and his wife had 11 children. Several of them died suddenly and sometimes in strange circumstances. What do you know about this?

John: Edward Lloyd Key, then 8, and named after Polly’s father, was the first to die tragically. Returning home from school on July 8, 1822, he and a friend decided to take a dip in the Potomac River near his Georgetown home. He swam out too far and was swept away by the current. Next, Daniel Murray Key, a Naval Academy midshipman, was killed in a dual with John F. Sherburne, a fellow midshipman, on June 16, 1836. Then came the most inexplicable: John Ross Key, named for his grandfather, was stricken with a mysterious illness and endured excruciating pain. It lasted but a few days and John died May 21, 1837. Years after Francis Scott Key’s death, another son, Phillip Barton Key, was having an illicit affair with Teresa Sickles, the wife of Congressman Daniel Sickles. When Sickles discovered the affair, he confronted Key in Lafayette Park. The two men struggled and Key was shot dead after Sickles’ gun misfired several times. This happened Feb. 27, 1859. Sickles was tried for murder and found not guilty by reason of temporary insanity—the first time that defense was successfully used in America.

Scott: Key was replaced as a U.S. Attorney in 1841 and spent more time at Terra Rubra. In early January 1843, he visited his daughter Elizabeth ‘Lizzie’ Howard in Baltimore, where he died of pleurisy at the age of 63 and was buried in Old Saint Paul’s Cemetery. Why was he buried in Baltimore and what prompted his re-interment in Frederick?

John: When Key died, embalming was still a rare practice, so the deceased were quickly buried. Key had always said he wanted to be buried “’neath the shadows of the everlasting hills” of Frederick County. His remains were moved to Mount Olivet Cemetery in Frederick in 1866.

John W. Ashbury, 78, moved to Frederick in 1952 at the age of 12 when his father became the rector of the All Saints Episcopal Church. He has worked as a reporter and editor for newspapers that include The Baltimore Sun, The (Raleigh, N.C.) News & Observer, the Roanoke World-News, The Frederick News-Post and the Gazette newspapers.” He is the author of And All Our Yesterdays: A Chronicle of Frederick County, Maryland and Frederick County Characters: Innovators, Pioneers and Patriots of Western Maryland, and is the editor and publisher of TheTentacle.com. He lives in Thurmont with his wife, Gaile. Scott Grove is a marketing consultant and owner of Grove Public Relations, LLC, an advertising and marketing firm he founded in 1986. A former reporter, Grove is a lifelong student of history and co-owner of iTour, creator of the Frederick Maryland Walking Tour, produced both as a mobile app and a DVD. For more information, visit itourfrederick.com or grovepr.com.