Q: What do you know about fireflies? 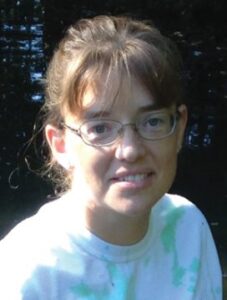 This is the month when fireflies, or lightning bugs, make summer evenings even more special, flashing like miniature glow sticks. “Males and females both light up,” says Ketzenberger, who adds that they are part of the beetle family, able to tuck their wings under a shell. Although you may see them in your city backyard, the larger swarms are found in quiet, open spaces. “They love our cornfields,” she says.

“They are well-behaved insects,” she says, unlike, say, stinkbugs, and potential predators “don’t really like them.” She cautions against feeding them to bearded dragons as it may kill them.

“The lifespan of the firefly larvae is about one year; they live underground during this time,” she says. “The adults go through metamorphosis and become the beetles and are alive for about two months. Male fireflies may not eat in the adult stage as they are only interested in breeding.”

Although it’s a rite of childhood to collect lightning bugs in a jar, Ketzenberger says, “Make sure you release them so they can go out and breed and make more fireflies.”

What’s the best part of being a dad? 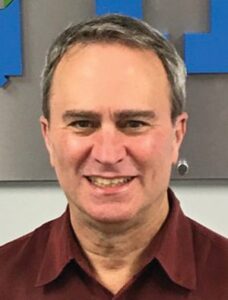 • I have three wonderful daughters. They are independent women who know where they came from and where they’re headed.

• I have always been involved with the boys they dated. I got to be good friends with many and remained so after the break-ups.

• My wife is the nurturer and has made me a better father.

• Being a dad is about endless love and affection. My children are my family’s legacy and I have no doubt that they will always make me proud.

What are some interesting Frederick County Public Schools graduation facts? 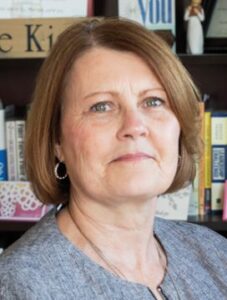 • For weeks leading up to graduations, Superintendent Dr. Terry Alban speaks with seniors at every high school to hear about their experiences.

• FCPS rents the Knott Arena at Mount St. Mary’s University, filling it to capacity 10 times for graduations. This year’s cost: $32,000.

• Frederick High was the first school to hold its graduation ceremony at Mount St. Mary’s; it was in 1997.  Gov. Thomas Johnson followed in 1998.

• Each high school has a unique procession/recession style that graduates use at the arena.

• In some schools, boys and girls wear the same color graduation gowns.