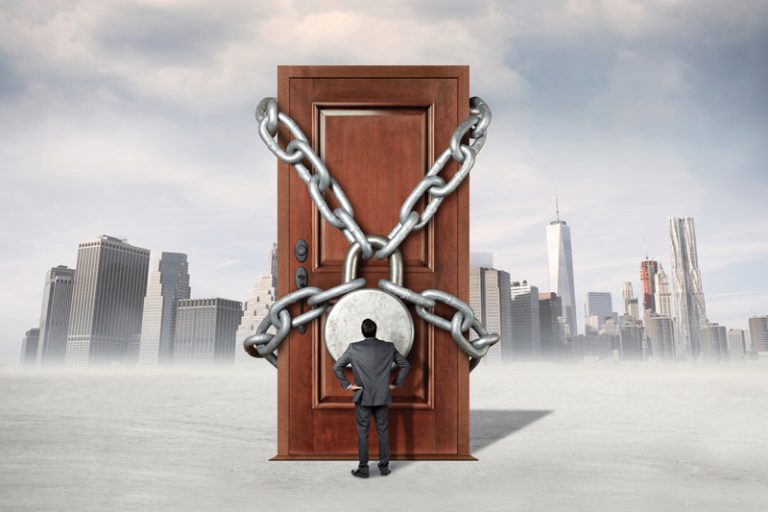 A former warehouse from the late 1800s at 103 S. Carroll St. is now an escape room called Clue IQ, an entertainment form that invites participants to stretch their brain power as well as have fun with friends and family. Currently at two rooms with plans for a third, owner Steven Winder says “we try and create an immersion” so that in the World War II German bunker, for instance, you can actually imagine that’s where you are, complete with sound effects to propel you to complete the mission within the allotted hour.

“The coolest thing for me is watching people play; the excitement they show” when they solve the puzzle, Winder says. www.clueiq.com

Mary Ellen Burrus has 25 years of experience in health care and recently decided to zero in on training caregivers who provide services for seniors. “So many people were trained using DVDs, not hands-on,” says the owner of Silver Training Services in Mount Airy.

Burrus not only will train those working in assisted-living or retirement communities, but also people who are looking after family members and need help in “understanding why mom is doing this or that. There can be a better interaction. … If we have good information it makes it so much easier.” Burrus is certified as a dementia practitioner and accredited in Positive Approach to Care. www.silvertrainingservices.com

Frederick-based 3 Roads Communications was awarded nine Telly Awards for television programming and videos produced during 2016. The Telly Award, in its 38th year, honors outstanding international video and film productions and are a symbol of creative excellence.

Russ Hodge, president of 3 Roads, says, “We have terrific clients and wonderful projects that we can throw ourselves into, and it’s always gratifying when your peers recognize your creative efforts on such a tremendous scale.” Four of the awards went to the TV show For the Love of Their Brother, based on the 9/11 attacks. www.3roads.com

Ready to Revamp your Skin?

“It is a great option for a special event, like a wedding or graduation, due to the gentle nature of the treatment and lack of downtime. You can get a HydraFacial on your lunch break and return to work glowing,” says Garazo, a five-time “America’s Top Plastic Surgeons” honoree. www.plasticsurgeryservices.net