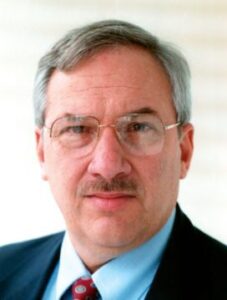 Q: What should people do on Memorial Day, aside from having a cookout?

“They should remember those who made it possible to go to a barbecue or shop the special Memorial Day sales,” Stup says. “They should spend an hour to honor veterans and their families.”

The hour that he’s referring to is the ceremony hosted by the Francis Scott Key American Legion Post 11 at noon on May 29 at Mount Olivet Cemetery on South Market Street. This year marks the 97th Memorial Day observance by the post.

“We gather at the monument of Francis Scott Key,” Stup says, with a band playing patriotic music, at least one guest speaker and the laying of a wreath in honor of “all veterans living and deceased.”

In 1982 the post initiated a community service award that’s presented during the event to a member of the public who is generally not associated with the post. “It recognizes the services to the community the person has made,” Stup says.

Looking at previous observances, he recalls there used to be a parade that started at the old armory on Bentz Street, now the William R. Talley Recreation Center, and ended at Mount Olivet. In 1974, a special guest speaker was a descendant of Francis Scott Key.

Stup encourages the public’s attendance at the service—“bring your own chairs”—and noted that if it’s pouring rain it will be held indoors at the post’s home at 1450 Taney Ave.

What foods did you dislike as a kid and now love? 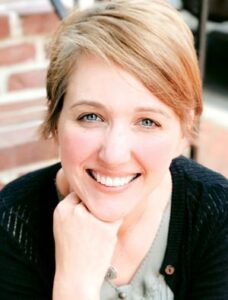 Tomatoes: I cringed when my grandmother gave us bowls of her stewed tomatoes. These days, if there’s a way to add a tomato to what I’m making or eating, I do it.

Liver pâté: I couldn’t do anything but turn my nose up at it. But I’ve realized there are things worth trying again that I didn’t love as a kid. It’s savory, salty, rich and creamy.

Olives: Even now, I struggle with eating whole olives, but have grown to really appreciate their flavors as part of recipes.

Squash/Zucchini: My mom made it a few times a week and I was so tired of it. Now I love it grilled with a little olive oil, sea salt and pepper.

What are your chickens’ favorite foods? 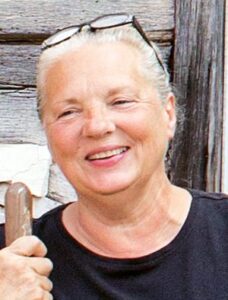 • They love the grubs and worms at the edge of the woodlands.
• Each morning when they’re let out, they make a beeline to the compost pile, picking through orange rinds and onion peels.
• They love when I put grass clippings and weeds from the garden into the chicken yard.
• At the end of the season they are turned loose in the garden to clean everything up—a huge part of why insects are less of a problem the next year.