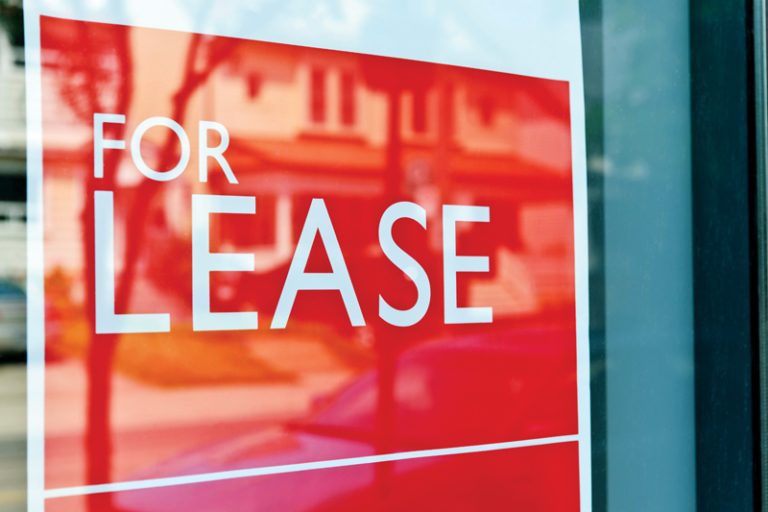 A Spark of Entrepreneurship

A former CPA and tax specialist, Catherine Nazarene took a career turn and now owns Little Sparkie Electric, which is celebrating its 10th anniversary. Nazarene says she has had a lifelong love and fascination with all things electrical and actually her past job has been an asset. “There’s a lot of math in the electrical trade,” she says.

A master electrician licensed in Maryland and Virginia, Nazarene and her company tackle residential, commercial and industrial jobs. It’s a career that suits the energetic woman. “If it looks good, it works and the customer is happy. What could be better that that?” she says. www.littlesparkie.com

It didn’t take long for Katie Nash to land on her feet. Shortly after being dismissed following an infamous tweet at Frederick County Public Schools, where she ran social media, Nash was hired by Greenwill Consulting Group, LLC as policy director and registered lobbyist. Nash, with experience in government and public affairs, began her career as a legislative aide in the Maryland General Assembly. In 2014 she was recognized by the Daily Record as a Maryland Leading Woman. She serves on the boards of Community Mediation Maryland and United Way of Frederick County, and is a Parent Teacher Association president.

Federated Charities Corporation, 22 S. Market St., is offering space for entrepreneurs and philanthropists to create and launch new ideas to support the well-being of Frederick County residents. Called the Hoover Incubator after Lloyd and Charlotte Hoover, space is available at below-market rates so nonprofits can use the savings for their programs, with free Wi-Fi and an atmosphere that encourages collaboration among start-up charities.

Susan Shelton, Federated Charities board president, says, “It’s a first for Frederick and we are proud to help others be agents of positive social change in offering this co-work office space.” Federated Charities began its help to the community 100 years ago. www.federatedcharities.org

development for her clients. Gaver also specializes in team-building retreats and has written several books.

“Over the years owners and upper management have grown to understand the importance of investing in their employees and providing them with soft skills, which help them personally as well as professionally,” Gaver says. Looking ahead, she sees “some public offerings for the business community. I’m also working on a few unique programs geared to women-only audiences.” A career high point was providing training for the U.S. Senate’s Office of Education and Training. www.juliegaver.com

Riser on Cosmetology Board

Charles Riser, co-owner of The Temple: A Paul Mitchell Partner School and The Temple Annapolis, was appointed recently to the Maryland Board of Cosmetology for a three-year term. The board licenses and regulates individuals who practice the cosmetology trade in Maryland and establishes health and safety standards for the operation of beauty salons and trade schools.

The Eyes have it

“Nobody wants to spend 20 minutes in the morning drawing on their brows; they want to sleep in,” says Ashley Goldson, owner of the recently opened Indellibelle,a brow and eyelash service at 23 E. Patrick St. Specializing in permanent cosmetics, Goldson’s services include microblading for eyebrows to better frame the eyes, as well as permanent eyeliner, lash extensions and a technique called “lash lift” that she describes as “a perm for lashes.”  www.indellibelle.com

“Congratulations, you found our building. That’s the easy part. Getting back out is another story,” reads the sign at Surelocked In Escape Games at 220 N. Market St. The business has been attracting groups of families and friends since its recent opening, testing participants’ abilities to figure things out. Teams are given a scenario, with clues to sort through, and an hour to solve the mystery and escape the room. If you don’t unravel the clues, you still get to leave!  www.surelockedin.com