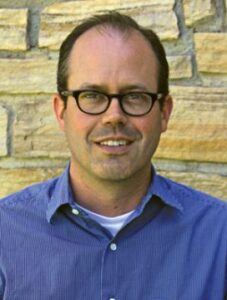 Q: In light of Valentine’s Day, which Founding Father had a reputation as Romeo?

“Many know of the fascinating aspects of the life of America’s most eclectic Founding Father, Benjamin Franklin, the polymath inventor, author, printer, library-founder and scientist,” Harrison says. “What we don’t often hear is that Franklin had something of a womanizing reputation, especially in his years as a statesman working on behalf of the American colonies in foreign diplomacy in England and France.”

Franklin fathered an illegitimate son and later married Deborah Read, who ran the couple’s Philadelphia stationer’s shop while Franklin was in Europe as a diplomat. “On his mission to England in the late 1750s, he grew fond of the Stevenson family and confessed feelings for mother and daughter, eventually giving Polly, the daughter, away at her wedding,” Harrison says. 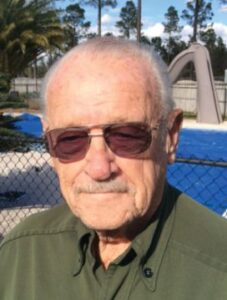 What don’t you miss and do you miss about Frederick winters?

I don’t miss the ice. The last winter I spent in Frederick, I wore out a set of ice cleats. One day, I slipped at the top of my little hill, slid all the way down, bounced off the garage door and promised God that if I got up with no broken bones I would never spend another winter in Maryland. I keep my promises to God. I don’t like flying in germ-laden airplanes, either, so I miss Thanksgiving and Christmas with the family a lot. 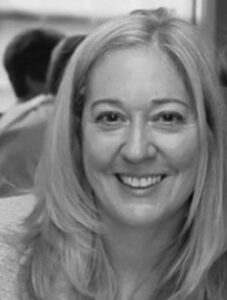 When the forecast calls for a foot of snow, what do you like to Netflix?