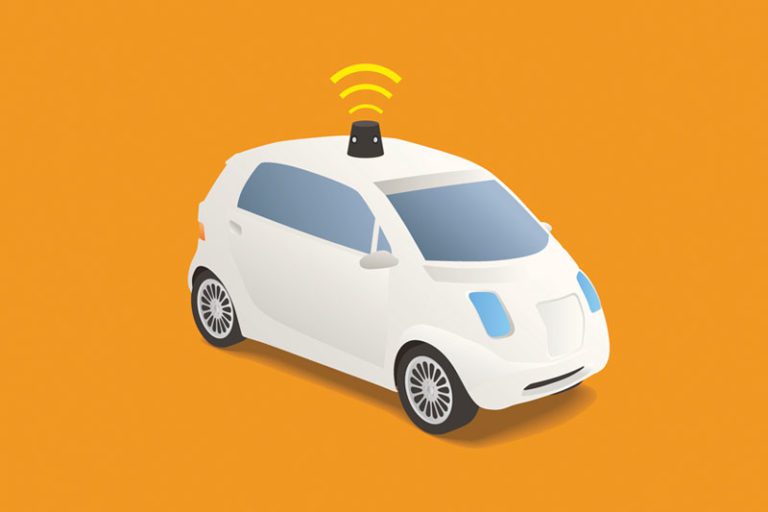 The phrase “artificial intelligence” sometimes gets a bad rap—think murderous robots, coldly logical machines outpacing and outthinking their creators—but the reality is AI is already all around us and improving our daily lives. If you’ve ever seen Google autocomplete a search query for you, found Netflix suggesting your next binge-worthy show or had Spotify make you a perfect playlist, then you’ve already been a beneficiary of AI’s helping hand.

But recent huge strides in data processing and programming leave the world on the cusp of an AI boom that promises to transform how we manage almost every part of our lives. Sound overblown? Consider the case of self-driving cars. Literally science fiction a decade ago, Google’s self-driving cars have already driven more than two million miles and most recently, Uber’s self-driving truck made a beer run to autonomously deliver 2,000 cases of Budweiser.

Though to many AI might seem like a recent invention, it has in fact been an area of study since the 1950s, but recent breakthroughs have created a surge for the expandability of AI. For many years, much research was focused on analyzing how human experts made decisions and endeavoring to program computers to emulate those thought processes. Now, much of the buzz is coming from “machine learning,” which involves creating artificial “neural networks” (like the synapses of the brain) that can learn rules and behaviors through repetition. For example, Google’s X Lab developed a machine learning algorithm that autonomously browsed YouTube videos to the point where it could identify videos that contain cats, recognizing the funny felines using its own intuition, rather than a prescribed set of rules from a programmer. Beer delivery and cat videos … what more could we ask for?

The most recent news of the power of machine learning came this year, when Google’s AlphaGo system defeated the world champion at the game Go, considered the world’s most complex board game, with more possibilities than there are atoms in the universe. This may have been the final blow in the epic saga of machines versus humans: IBM 701 vs. Arthur Samuel in checkers (1952); IBM’s Deep Blue vs. Garry Kasparov in chess (1997); IBM’s Watson vs. Ken Jennings in Jeopardy! (2011). To win at the almost infinitely complex game of Go, Google’s engineers built a neural network and made it watch countless games of Go between human players to help it learn to recognize and plan moves intuitively, not only from brute force calculations.

The machine learning branch of AI is not only used for fun and games and self-driving cars, but developers are employing it to advance the fields of search engines, spam filtering, target marketing, identity theft prevention, early diagnosis in healthcare and even detection of terrorist suspects. Ultimately, machine learning is a road that could lead to the general AI of the movies, but we’re not nearly there yet. But the realization of teaching computers to teach themselves is a leap in that direction. We’ll just keep our fingers crossed that we end up with C-3PO and not Terminator.

Monica Spilman is a Digital Marketer at 270net Technologies, a digital marketing and website design firm in Frederick. Visit 270net at its new location at 5202 Presidents Court or go to http://www.270net.com.